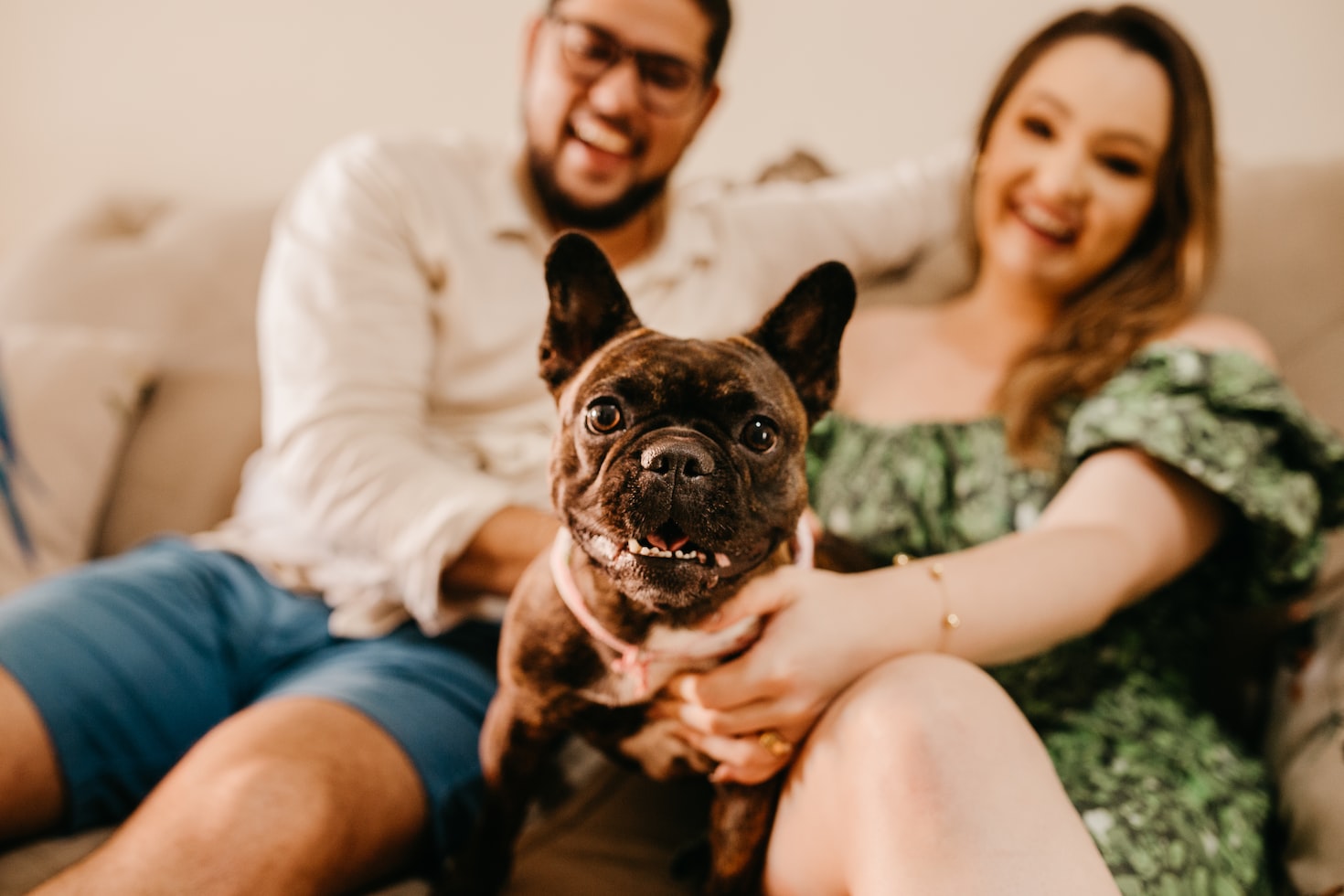 I don't personally think that letting someone know when you've upset them is the same as disciplining them. When the person commented above said 'a leader has to punish as well as reward', I got the impression they were talking about actual disciplinary action rather than just letting someone know you've upset them, which is something anyone might do. I think it is possible to have relationship without any kind of punishment/reward system.

When my husband curbs my occasional irritability by a word or a look, as he can, I think that's the kind of discipline that the article describes, and it could stop there. The spanking is something he does because he knows I want it, it's not what actually causes me to calm down and regain my temper. If I didn't have the craving to be spanked the relationship could work perfectly well without any kind of punishment.